Give Credit to God 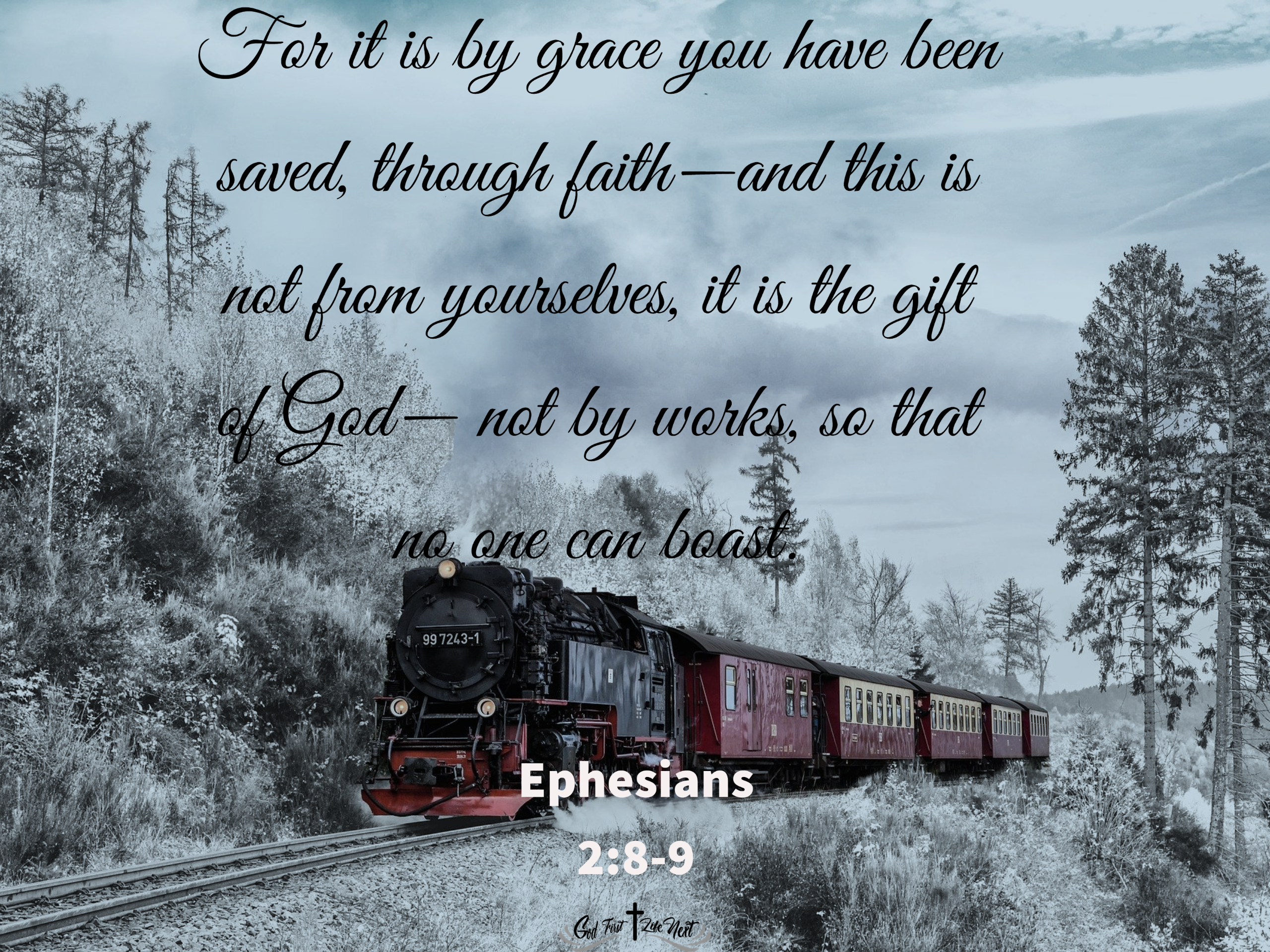 “For it is by grace you have been saved, through faith—and this is not from yourselves, it is the gift of God— not by works, so that no one can boast.”

When was the last time you accomplished something and said, “Look what I just did!”

I have definitely been there before.

It was a few years ago when I really started getting closer to God that I realized that nothing I do would be possible if God didn’t bless it.

A great example is when we built our house.  I would get up, go to work, come home, then go to work on the house, then well after dark I would come in and go to bed.  Just to start it all over again tomorrow.  I did this for a little over a year before it was done.

You should know that when i say we built our house we didn’t hire a contractor to build it for us.  We built it ourselves.  The only things we hired out were stucco and tape and texturing drywall.

In the middle of the process I couldn’t realize that God was there.  He was giving me the energy to keep moving.  He was the reason I had the knowledge to do it.  He was there in every single person who helped us.

It wasn’t until after the house was finished that I realized just how much he was involved.

Now I approach everything in life and give god credit for what he does.

When I accomplish a major task at work. God helped me.  When I nurture a new relationship with a client. God introduced us and helped the relationship.  As I write these devotionals, I know that God is here.

God is there for us every step, if we allow him to be.

I want to encourage you to take a good hard look at your life to see where God has been involved with it.  I’ll bet you can see him in every aspect.

Now go one step further.  Thank him.  But don’t stop there.  Tell the world what he has done for you.  The next time someone asks how you accomplished it, tell them I couldn’t have done it on my own.  God did it.

Lord God we come to you today to say thank you for giving us the ability to see you alive in our lives.  We are so grateful that you are there to help us.  Even when we aren’t looking for. We are grateful that you help us through every task, every conversation, every situation.  God we know that you don’t need credit for anything, but we want to give you credit for everything.  Because without you we would not be able to accomplish anything.  We wouldn’t even exist.  So from the bottoms of our hearts, thank you.