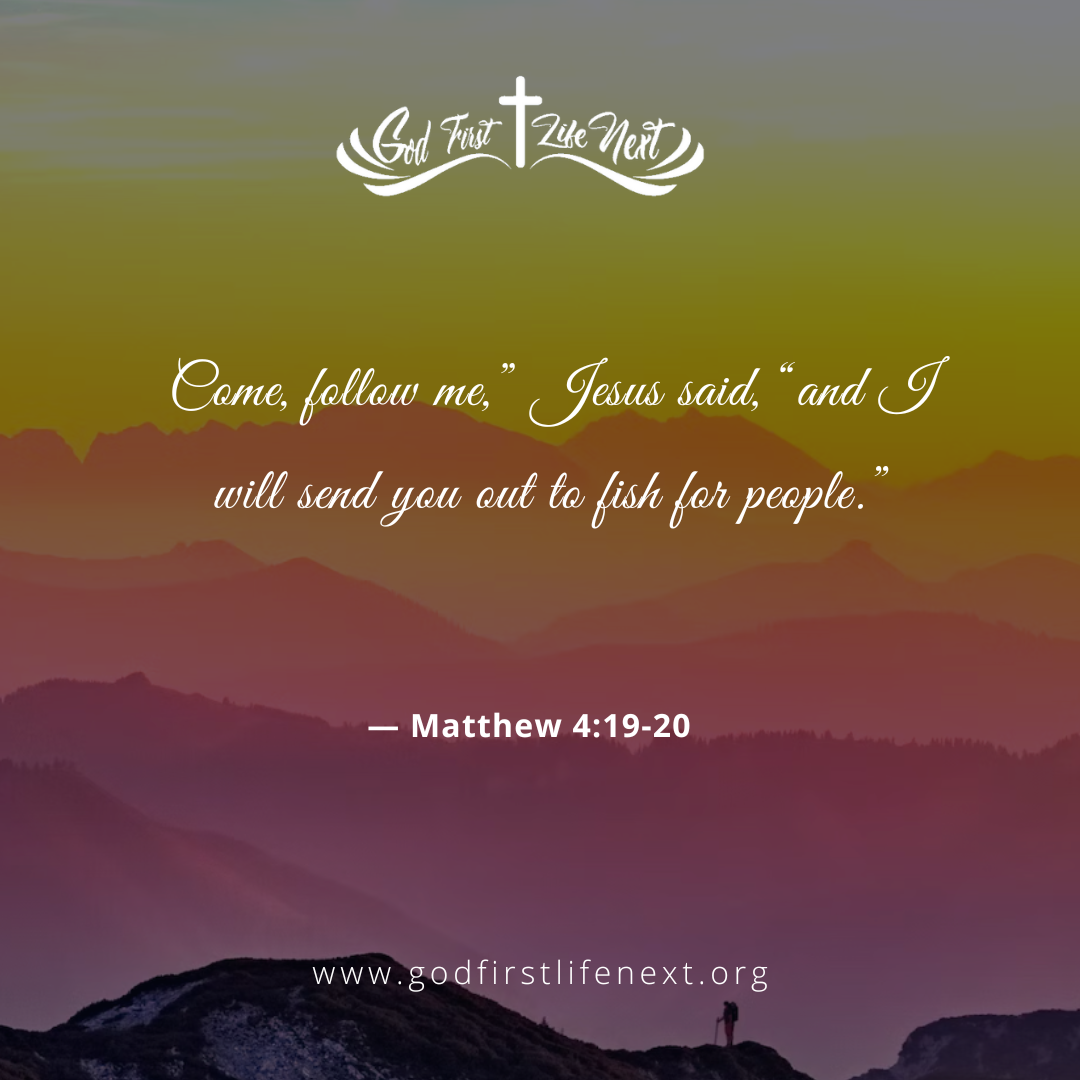 Today we are going to chat a little bit about proclaiming your faith.

I have a buddy, he’s super nice and genuinely a GREAT guy.

But in my opinion, he only proclaims his faith when he is around other believers.

I’m not saying that’s a bad thing. It’s just not what I was called to do.

Personally, I live by a few philosophies.

One of those is that if I were put on trial for being a Christian, would I be found guilty? Not only that but how long would it take for them to convict me?

I want it to be a unanimous decision from the jury in less than one day that, YES DAN IS A CHRISTIAN. There is not one aspect of his life where he has hidden his beliefs.

I wouldn’t make a very good politician, simply because I am not a peacemaker, I am who I am and that’s what you get.  Raw, unfiltered, Strong Christian, Entrepreneur, Pilot, Truck Driver, Dad, Husband, Loves Farm Fields, Dedicated Friend, Faithful leader, DAN!

That is good and bad.

My whole point here is that if you only claim to be a Christian at church events, are you really a STRONG Christian?

Let’s look at Paul for a few moments.

Before he saw the light, literally Christ removed his blindness.

HE might have talked about Jesus, but it was never in a good light or with a nice tone.

But after he saw the light (man I love that one. Lol), when Jesus opened his eyes (both figuratively and literally, the last one I promise. lol) he couldn’t stop talking about Jesus!

Paul became one of the biggest Jesus fans that there was.

He went on to save how many more people because he REFUSED to stop talking about Jesus, no matter where he was.

Paul did what others were afraid to do, he wouldn’t stop talking about Jesus. No matter what happened to him.

So today I really want to press how important it is to publicly proclaim your faith.

When you do it, trust that God will protect you and give you the guidance that you desire and need.

As a business owner, there have definitely been some times when I had doubts about sharing my faith.

I know that because I share my faith publicly and openly throughout my business and with my clients, I have more people who LOVE to work with us.

Not only that, it feels so amazing to get an email back from someone whom I might not know their true belief because they keep them hidden after I send a really strong Christian blog saying how much they love what we share.

I had one guy one time after he called me up saying, “Dan I LOVE what you’re doing, this might be the only church some of these guys get, and you do it in such a way that if it offends anyone, they just brush it off as ‘oh that’s just Dan’. For everyone else we love it.”

I don’t say these things to brag.

No, I am telling you these things because you never know who you are going to touch when you share your faith.

My most commented-on posts are the ones where I openly share my faith. “I love watching God paint the sunsets!”

Now is the time to take action!

I think that you know what I’m going to ask you to do.

That’s right I want you to go out into the world and build the strongest case of your Christianity, that NO ONE could question whether you are a believer or not.

What are you waiting for????

Go out there and get it done.

As I write this I am sitting on the grass in a park in town.

While that might not be unusual for you, it is for me!!!

You see we live in the country so this park is about as big as our backyard. Not the field behind our yard that opens up for miles and miles, just our yard.

Don’t get me wrong, the park looks much nicer, the grass is cut. And GREEN!!!

We don’t have much water, so our lawn (if you could call it that) is brown and pretty much bare!!  Yeah, you could say the desert has more life in it than our backyard does.

I’m sitting here waiting to pick up Nathen from his very first acting callback for the theater program in high school.

Nathen has always been interested in acting.  He did the drama program in middle school and has made several videos where he did different character voices throughout the video (insert link here) when he was younger.

As of right now, he really wants to be a voice actor.

You know, for animated movies and shorts.  He wants to use his voice but not necessarily be on screen.

My problem with that is……..

I know absolutely NOTHING about it.

I am at a total loss on how to help him get into this.

Boy, I sure turned that into all about me really quick. Lol

It’s kind of scary for me to have him interested in something that I know absolutely nothing about!

If you ask Jenna, there is nothing that I can NOT do.

I can operate equipment, drive a truck, build a house, lay concrete, mix feed for animals, run a business, build a website, build software, preach a sermon, write devotionals and blogs, lead people to do great things, Fly a plane, accomplish anything I set my mind to.

Out of all that stuff, figuring out how to help Nathen get into voice acting causes me a massive amount of stress and anxiety.

There is one simple thing that creeps into my mind every time I start to get worried about it.

God has given me so much more than I could have ever expected.

So if this is supposed to happen, he will make sure it does.

It’s not my job to worry about the future, it’s my job to live as godly of a life as possible

So stop worrying and start giving it all to GOD!