Start Allowing Those Close To You To Fail 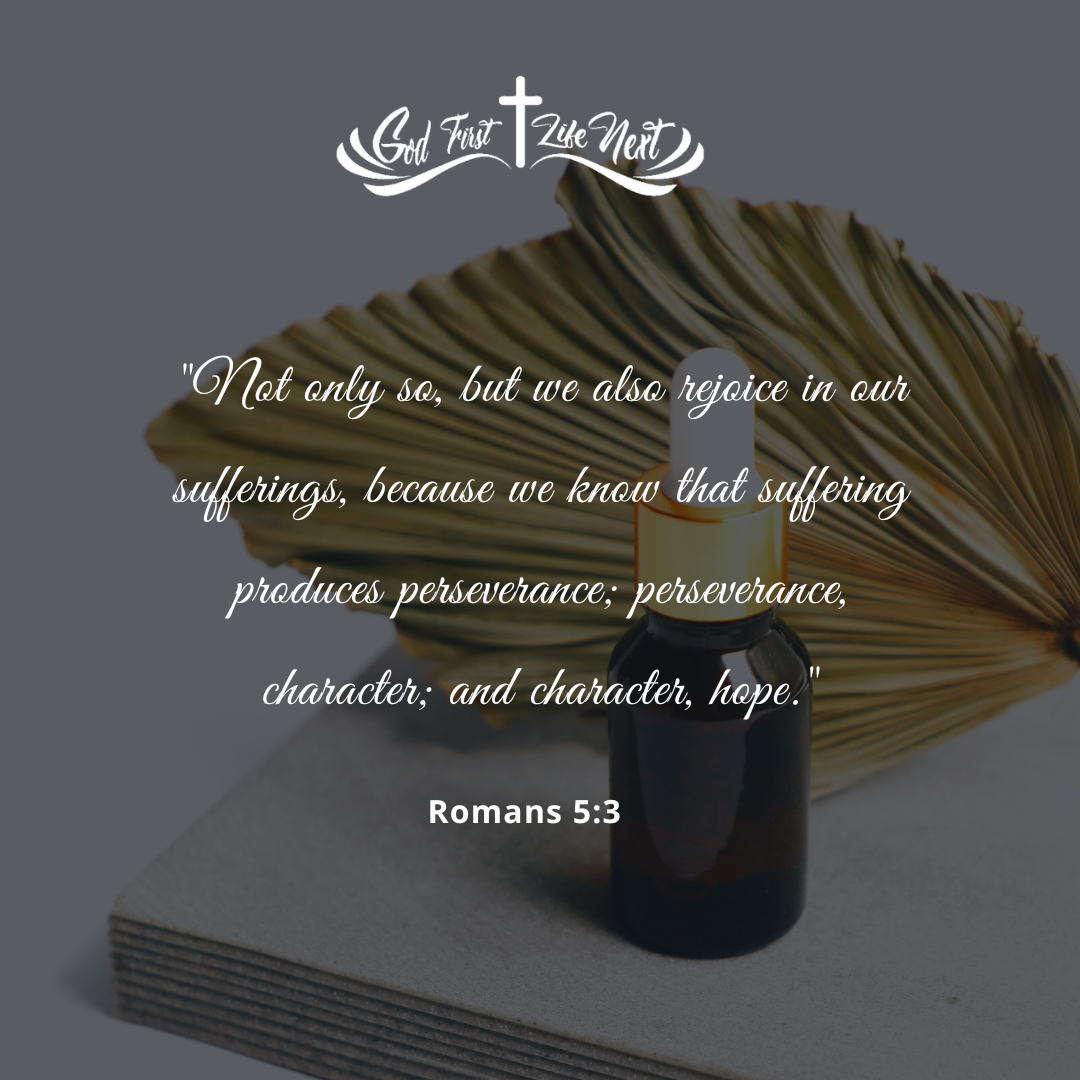 “Not only so, but we also rejoice in our sufferings, because we know that suffering produces perseverance; perseverance, character; and character, hope.”

I’ll bet that you read the title and said, “I’m not really sure I want to read this one.” Or maybe, “what is the guy smoking? How does allowing someone to fail help them grow?”

Well if you’ll stick with me for a little bit I promise I will explain myself.

And who knows by the end you might even agree with me.

So let’s jump right in.

Is it ok if I start with a story?

So many stories, which one do I choose?

Ok I’ll tell one myself.  Lol

The other day I was up flying.

In case you don’t know, I have been taking lessons to get my pilot’s license.  It has been an amazing experience so far.

With that being said. I have a tendency to push myself a little harder than I should.

I set deadlines that others might think are a little unattainable. Like going straight for my twin-engine certification, instead of just going for a single-engine license.

Then to top it off I also like to say, “I will have this license by ____ date.” Without ever consulting with anyone. Like Jenna or my instructor. Just a couple of important people that should be involved in the decision.

I set these HUGE goals and go after them with every part of my being.

Recently I have been working on perfecting landing this twin-engine bird.

Which in case you didn’t know is MUCH heavier than a single-engine and goes WAY faster and has MORE POWER. (I just thought of Tim the “Tool Man Taylor” from the show Home Improvement. And almost grunted out loud sitting here in the airport where I’m writing this. Man that would have been embarrassing.)

With that being said, you land faster, you take off faster, you fly faster, and there is WAY more going on in the cab.

My point is that in a single-engine plane you come in for a landing at about 50 MPH, and in our twin, you come in closer to 120MPH, never slower than 80 MPH.

We have been doing some touch and goes. This is where you come in land, raise the flaps, go full throttle, and take off again while never stopping.

We had done about 5 of these and I was finally starting to get the hang of landing this beast.

The second time I pulled up just a little bit too early and we ended up doing a fly-around (where you don’t actually touch down you just accelerate and take a fly about 5 feet off the ground.

The third time I touched down hard.  We bounced down the runway and finally came to a stop about 100’ before the other end.

The fourth time I came in perfectly centered, pulled up at just the right time, and floated to the ground, soft and easy.

The fifth time I came in perfect and touched down right where I wanted, it was amazing!

Then my instructor looks over at me and says, “ready to do this with one engine?”

I looked over at him and he was serious!!

Why in the world would we land with one engine when we have 2 amazing engines that run great?

My eyes are about as big as a coke’s bottle when I answer him, “OH HECK NO! you better show me how that’s done.

He grabs the sticks, and loudly proclaims, “WHAT A WUSS.” Lol

Then he cuts the throttle on one engine and we bring her in on one engine.  It was amazing to see how it worked.

That was our final landing that day.

When we got back to the hanger. I looked over at him and said, “so be 100% honest with me. How much did you help me on those last landings?”

He looked me square in the eye and said, “Dan that one where we flopped down the runway like a fish on dry ground. That was all you. Lol”

The whole point of this is that he let me fail multiple times because that’s how you learn.

Think about it if you do everything perfectly the first time every time, you don’t actually learn.

The thing is that right after each failure we talked about what I could have done better and why it didn’t work the way I thought it should.

He coached me on how to do better and what to do next time.

After we got the plane pushed back into the hangar, he looked at me with 100% sincerity and said, “Dan the one landing I helped you with the single-engine landing. The rest were all you. You nailed a few of those too.”

Today I want you to take action by not taking action.

The next time you see an opportunity to help someone learn by failing, as long it won’t cause any major damage.

I want to encourage you to allow the opportunity to fail.

Then after that, coach them on how to make it better next time.

Lord, today we come to you with grateful hearts.  We are grateful that you allow us to fail sometimes.  We are thankful that when we do fail, you help us up.  We are thankful that you protect us from MAJOR failure more often than we could ever imagine.  God, we know that throughout the bible you allowed people to fail. Then you showed us how you protected them and then helped them to flourish after they learned the lesson that you needed to teach them.  God today I pray that you would help us by giving us the strength to continue our growth, especially when we fail.  And today I want to say thank you for allowing us to fail. Thank you for the hard times. Lord, I pray that you would help us to Do Hard Things.

Well, this whole devotional was all about flying.

So let’s keep going on the note.

I have a couple of stories about flying.

On our maiden voyage in our plane, we took a trip to Bosie, ID for a wedding.

The trip up was amazing.  It was glassy air. Not a single bump until we got into Idaho and started our descent into Boise.

The ride home was a little different story though.

I checked the weather and decided that we should head out ASAP.  So we packed our bags and headed to the airport to pick up our plane.

It looked like we might hit a little rain and there was going to be a front moving through.

But after we got in front of the weather front it should be smooth flying from there.

So I made the command decision that we would enjoy the flight and go a little out of our way to fly over Bryce national park.

We took off and flew right through a rainstorm. It was a first for me.

Then after that, it took the first 1/3 of the trip to get through the front.

Flying over northern Nevada was amazing. Who knew there were so many mountains in Nevada?  I didn’t. lol

FYI flying a smaller plane over mountains = rough air most of the time, especially through a weather front.

Then we landed in a little town called Eli, NV, and grabbed a little fuel.

We took off from there and about 30 minutes into that leg of the flight, poor Jacob started feeling a little woozy.

We had made it before the weather forecast.  That meant that we had a tailwind (wind pushing us) so our ground seed hovered between 200 and 260 MPH. but our airspeed was only about 140 MPH for most of the trip.

I pushed hard like I always do.  We should have landed one more time, but I was bound and determined to get home.

So we pushed on.  Our last leg was about 3.5 hours of flying.

And by the end of it, everyone including Jenna said that was brutal.

So what do we do?

We simply changed the way we fly.  Now when I’m planning the trip, I try to be up in the air for about 1-1.5 hours and then land.

That way we can all get a little rest on solid ground.

The other thing that I do is build in extra time for every trip.  If it takes us 3 hours to fly up there I make sure I have at least 6 hours to get there.  Or even better we try to fly out the day before you HAVE to be there.

We found a solution to the problem.

As we spend more time flying we get better.

The moral of the story is if you think you should pull over or land, then do it.  I promise you won’t regret taking a little extra time to get where you want to go.