The calm after the storm 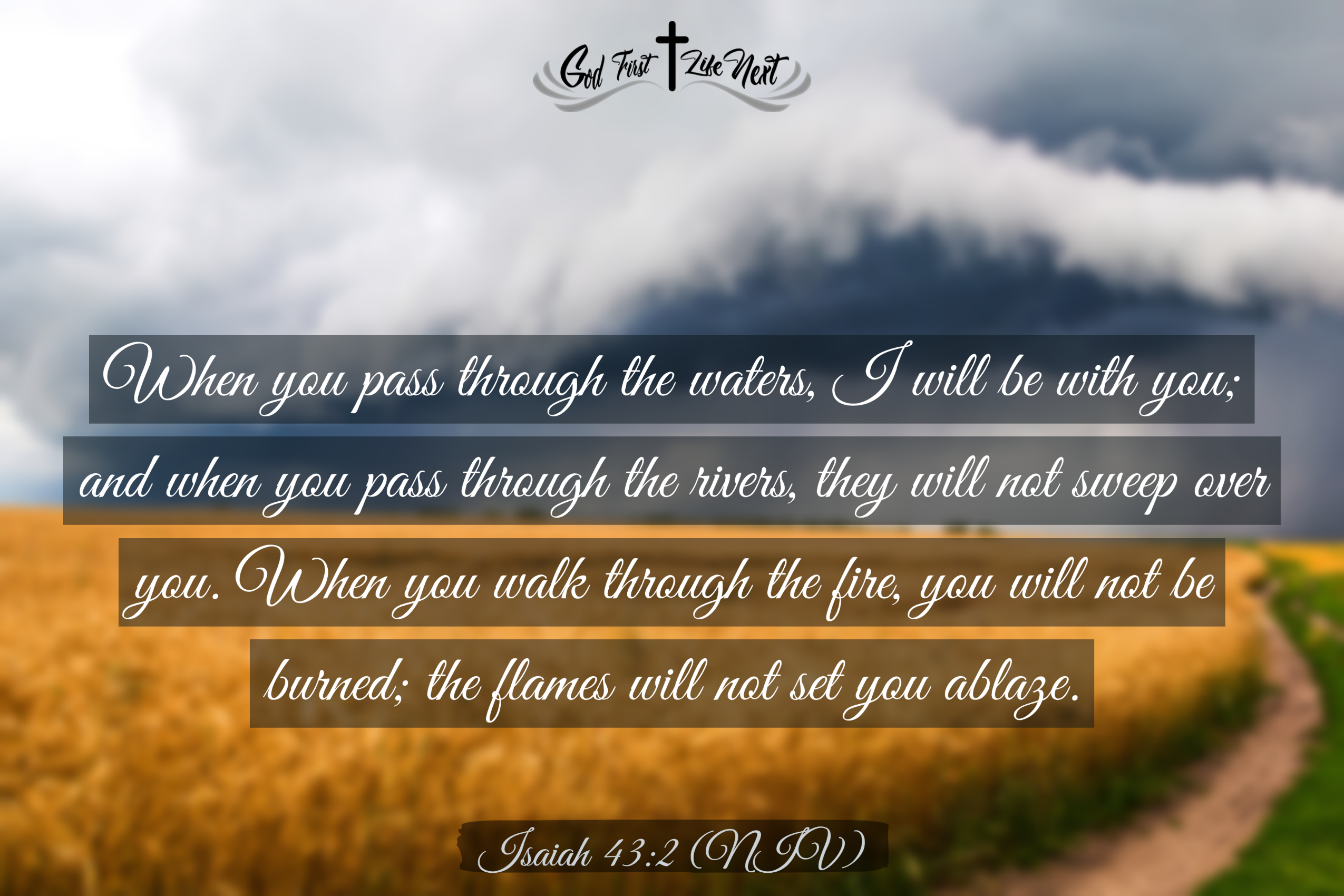 Currently, I am sitting in a hotel in Florida right after an event that just got over.  The day after the event.

Let me give you a quick idea of just how big this event was.

There were over 3000 people who attended live and about 2000 who attended virtually.  So, it was no small feat to make this event happen.

I’m just glad that I was attending, not putting it on.

In the near future, we hope to host an event for Christians that is so epic that everyone will want to attend! But we are not there yet.

But shhh don’t tell anyone. Hey, you have to DREAM BIG!

Starting an hour before you let anyone in the doors there was constant noise in the hallways, people were there and ready to get in and get the best seats.  Some were sitting holding their place in line to get the “best” seats.

Everyone was chatting.  The noise was pretty massive.

Then when they opened the doors to let people in it was mass chaos.  Everyone is looking for the BEST seats and talking amongst each other.

Can you see it?

Just imagine that episode of Friends where the 3 girls go to pick out Monica’s dress in New Jersey and there is a HUGE gathering of brides-to-be at the doors to the shop.

But a day later, less than 12 hours. The hallways are silent, only 1 or 2 people pass by as I write this devotional.  It is silent.  We can actually hear the hotel music playing softly over their speakers.

It is the calm after the storm.

We all hear about the calm before the storm, but often forget that after the storm it is calm again.

Can you think of any storms that have happened recently in your lives?

What did it feel like while you were in the storm?  Overwhelming? Stressed out? Scared of something not going right? Maybe you won’t make it through it?

Maybe all of those things.

What you need to realize is that God has got this under control.  He is here for us.  He leads to where we need to be.

In fact, he holds our hand through the process, even if we can’t see, hear, or feel him.

When we stop living our lives and start living the life God wants us to live. Things change.

We stop seeing storms as harsh as they really are.

Remember when there was a pretty bad storm and Jesus was out at sea.  What happened? What was he doing?

That’s right he was literally SLEEPING in the hull of the boat.

He trusted the Father, God so much that he could sleep through a raging storm while on a little boat out at sea. Mark 4:35-41

Their lives were literally at risk, the boat was getting tossed around like a rubber duckie in a bathtub while cousins or siblings played.

And he could sleep because of the amount of trust and faith that he had in God.

He also knew that after the storm there would be calm.

We use these great stories to teach from because they are literally the best stories in the WORLD to use.  God hand picked them, wrote them down, and gave them to us.

He gave us a book filled with wisdom, knowledge, faith, love, and guidance to follow.

It is our job to pick it up.

It is our job to trust God.

It is our job to make sure that WE don’t get overwhelmed in the middle of the storm. Because just after the storm that’s when we find the calm and peace that he really wanted to have all along.

When was the last storm that you persevered through?  No, I don’t mean a hurricane, I mean a storm in your life.  Maybe someone caused your life to be harder than it should have been.  Maybe it was a bad decision you made that caused the water ripple. Maybe it was something that you just got caught in the middle of because you thought you were in the wrong place at the wrong time.

Say it out loud.

How did you feel while you were persevering through the storm?

Excited, scared, rushed, annoyed, aggravated.  What feelings did you have?

Now, what happened right after the storm?

Did it calm down? Were you able to see clearer than when you were in the middle of the storm?

How did you feel then?

Excited, relieved, happy, stressed, drained, angry.  What were your true emotions?  Don’t fake it, don’t give yourself the answer you want, be honest with yourself.

Did God protect you?

You bet he did!

Did he give you what you wanted? Maybe not.

But did he give you what you needed?

You bet he DID!

Lord, God we come to you today with an open heart, open mind, open ears, and open arms simply to say thank you.  Thank you for giving us storms in our lives so that we can grow.  I know that sounds crazy but thank you.  Thank you for giving us the permission to feel a little scared sometimes and know that we can run to you just like Peter did when we stepped out of the boat to walk on water (Matthew 14:22-33).  Thank you for giving us the knowledge that we can do anything THROUGH you.  God, we are so grateful for every situation that you place us in and every direction you guide us to go in.  help us to know that you are the reason for everything.  Help us to know that you are the thing that gets us through every situation.  Help us to know that after we weather the storm you will teach us so much more than if we would have turned back and headed to dry ground. God, you are truly amazing, and we appreciate everything that you do for us.  We pray that you give the courage to never give up, especially not in the middle of the storm.  Give us the strength to reach for you when we are overcome by fear. Give us the love to share with YOUR world. Give us the peace of knowing that you have got our backs and that you are an amazing being that truly cares for us every second of every day.

Be sure to spend time with your family and friends, because you never know when your last breath will be taken.  We don’t know when our time has come until it is there.  Take a few moments today to say, I love you, to those you love.  Let your mentors know that you look up to them. Tell those who work with you that you appreciate their hard work and dedication to the calling.

Because satan tempts us in the middle of the storm to give up.  He holds a shiny carrot out there in front of us to see if we will bite. And he does the most when things are tough.   He does this when he knows that we are most likely to take the bait and bite hard.

Don’t lose sight of the mission that God has put in your heart.

WE all have different missions. They might be similar, but no 2 missions are exactly the same.

If God has called you to be a mom or dad, then by all means be the BEST mom you can be.

If God has called you to lead a church. Then LEAD that church.

If God has called you to move mountains, then go start moving those mountains.

Because if you don’t start then you will never get it done.

Trust God with your whole heart and listen to where he guides you.

Remember that if you fail at one thing it doesn’t mean you’re a failure in life. It means that he needed you to learn something from that experience.  Take it and move forward.

Personally, my favorite thing to say when someone tells me it CAN’T be done is ok, let’s figure out how to make it happen.  God and I can do this!  He is in control, and we can do anything when God is behind us.

He is always behind us. (As long as we are working in his name)

Now get out there and handcuff Satan to the past and move forward with God filling your heart and lighting your way.