Your relationship is like a classic car – Inspired by Tim Allen 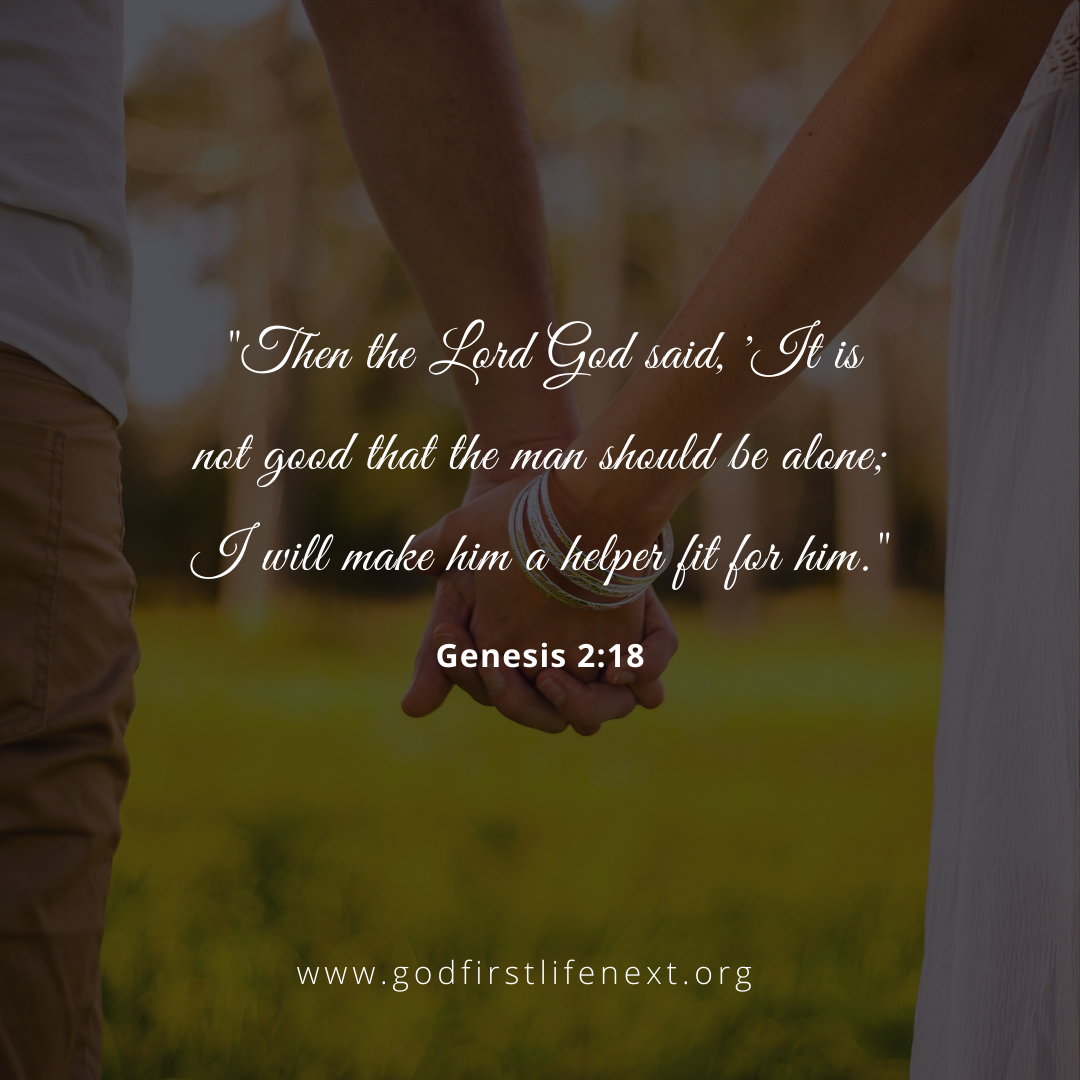 “Then the Lord God said, ‘It is not good that the man should be alone; I will make him a helper fit for him.'”

The other day I was watching a Tim Allen show that our family loves.

During the show, he started talking about how relationships are like classic cars. It was hilarious how his kids rolled their eyes.

So even if you are not a car guy or gal, I want you to stick with me throughout this.

Now let’s top off the tank and get on the road. this is going to be full of dad/car puns. Lol.

The first thing you have to do when you operate any vehicle is to listen to how she runs.

When you get tuned into the humm of the engine and the way it rolls down the road you can hear a small problem and make some minor adjustments to get it running GREAT before something major happens and you have to fix a much bigger problem.

If you are listening as you drive and you hear a minor squeak you might think, “I have some dust on my brakes.” Or even “hmmm I wonder if my brakes might be getting worn out and I’m hitting the squealer that tells me my brakes are getting worn out.”

Either way, you make time to check out those brakes, right??

Your relationship is the same way.

If you are in tune with your relationship then you will know as soon as something starts to go wrong.

The next way that a relationship is like a classic is that it takes minor maintenance to keep it up and running smoothly.

Here’s what I mean. You don’t just park it in the garage, and then take it out once a year and expect it to run like a top.

You spend time every second you have doing minor maintenance.  Like changing the oil, cleaning the plugs, conditioning the seats, and so much more.

A relationship is the same way.

If you take the time to make small minor adjustments, like bringing home flowers, going on walks together, saying nice things, cooking dinner, and cleaning the kitchen. Etc……

The last thing that I’m going to bring up today is how much time you spend keeping your classic car nice.  You take time and care to make sure that it looks the best it can.

I mean when you take it out you know it’s going to turn heads.

So you spend time making sure that she looks the best she can.  You shine the tires, wax the paint, shampoo the carpets, power washes the engine, and condition the seats.

Here’s my question, why don’t you do that exact same thing in your relationship?

Think back to the last time you actually dedicated time to making your relationship look and run the best it can. What did you do to make it so GREAT?

Most likely it wasn’t hard work, it was just a little time and a few minor tweaks.

Now is the time to take action.

I want you to start listening to your relationships.  Get tuned in to them.

Not only listening but also getting fully in tune with it.

I mean fully IN TUNE!

Listen, feel, and look.  Then put the elbow grease into getting your relationship in the best condition it has ever been in. make it shine like it’s brand new, just like when you were dating and falling in love!

In your precious Son’s name.

Recently we brought Dr. Gary Chapman the author of the 5 Love Languages to Durango, CO for a couples conference.

I was extremely excited and SCARED beyond all measures for this entire event.

I was stoked and excited because I could see the potential for the event. Not to mention I was pretty excited to meet Dr. Chapman.

We picked him up from the airport on Friday afternoon, then went to lunch.  After lunch, I asked him if he wanted to go to the hotel or go for a drive?

He just got off of a long plane ride, so I figured he’d like to go rest a little in his room. But he shocked me by saying that he would love to go for a ride into the mountains.

We dropped Jenna off at her vehicle and Gary and I cruised up into the San Juan Mountains of Colorado.

As we drove up into the mountains he was in awe of God’s creation and the fact that we can drive up through it.

We had a great conversation as we drove.  I learned so much about him, his wife, his kids, and his history.

I felt like it was a one-on-one interview that lasted for about 3 hours.

One of the conversations that we had was all about how we lose track of our partner after we get married.

Before we are married our entire being is devoted to them.

We take all kinds of time trying to impress them.

I mean tons of time.  Our every thought is about them and how we can “win” them over.

We bring them small gifts all the time.

Our breath always is minty fresh.

We shower every day and right before we go to see them.

They are all that we can think about. All the time.

So why does this change after we tie the knot?

The realization that I came to was that if I paid as much attention to my relationship as I do my truck I would know every issue that was about to happen.

I mean I can tell you the second the tone of my engine changes. But there are times that I can’t tell my relationship is on the rocks until I’m stranded and the engine won’t run any longer.  Then I have to do a major overhaul, instead of simply adding a few quarts of oil.

In the end, we lost a little money bringing in Dr Chapman, but it was well worth every single penny that we spent, because of the life lessons that I learned in those 2 short days.